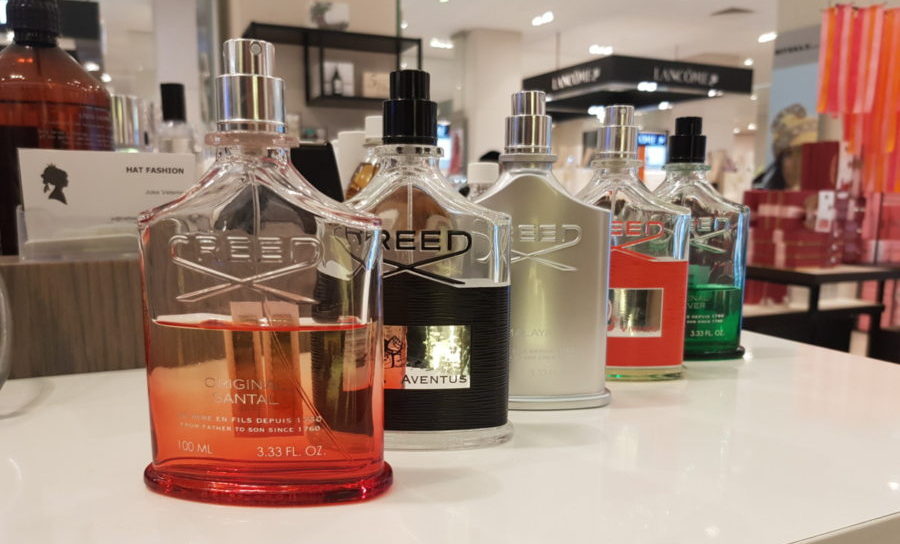 The house of Creed is perhaps one of the most popular, sought after fragrance houses. With many fantastic releases, this fragrance house has garnered a lot of attention. However, a Creed fragrance is really expensive, especially compared to other fragrances.

The History Of The House Of Creed

The house of Creed has a rich and long history. However, most of their fragrances also have a beautiful backstory. For example, Creed Virgin Island Water is based on the old trade routes in the Carribean. With this backstory, you also get a tropical scent that truly fits this story and theme.

What Makes These Fragrances So Expensive

‘Each Fragrance is created through Creed’s unique infusion process. Ingredients are weighed, mixed, macerated and filtered all by hand in the highest tradition.’

This brings up the price significantly, as their fragrances are basically man-made. In fact, all these factors bring up the price quite a bit. However, it still might not justify it.

And that’s where the last part of the price comes in. The house of Creed is a luxury house. And this fact alone can bring up prices by a lot. This is seen in most markets, where you have the mainstream brands, and luxury brands. Yes, luxury brands use better ingredients, but they also provide you with a luxurious feel and status, which is probably the biggest contributor to the higher prices. 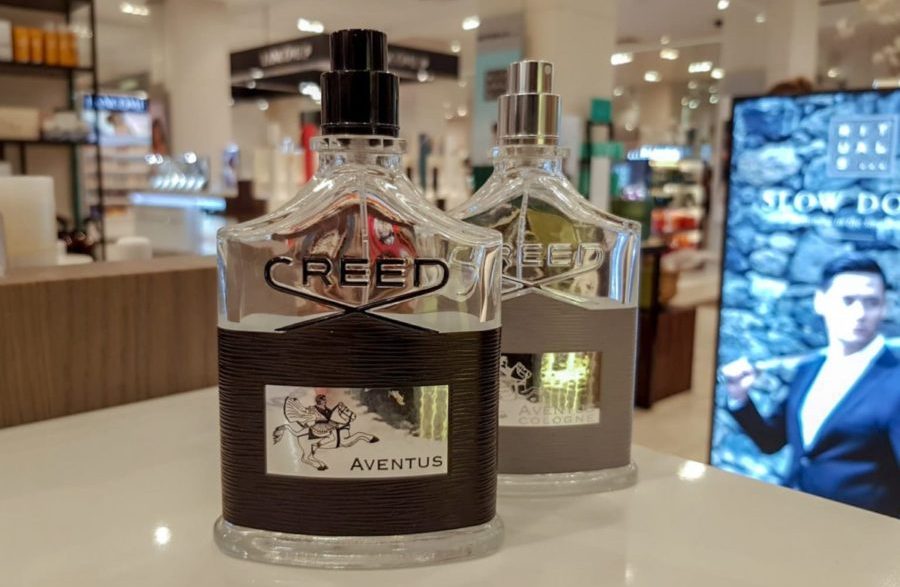 Try A Creed Fragrance Before You Purchase One

Trying out a fragrance before purchasing one might seem like a standard procedure. However, there are quite a few fragrances classed as blind-buy worthy, meaning they’re safe to purchase without having to try them out beforehand. These are often the most popular, mainstream fragrances that are generally accepted as pleasant.

This isn’t necessarily bad. In fact, that’s what makes niche fragrances smell so luxurious. However, it also means that some fragrances just won’t fit you and your personality. Therefore, try out a Creed fragrance before purchasing. Better be safe than sorry.

There are multiple ways to try out a fragrance. The first one might be the most obvious. If you go to a large department store, you can try out many fragrances, often including Creed fragrances. However, this will only allow you to smell it, without actually giving it a few wears and see how it works with you and your skin.

Instead, you should consider purchasing a fragrance decant. A decant is a small bottle, usually 5ml or 10ml, filled up with the original fragrance. This way, you can try out a certain fragrance without having to pay for a full bottle. Instead, you pay a small amount of money for a smaller amount of the fragrance. Now you can try it out multiple times, as 5ml will provide you with around 50 sprays. This is by far the best way to try out a fragrance, as you can give it multiple wearings and make a well-thought decision if you’re actually going to purchase it or not. If you’d like to know the best places to purchase these fragrance decants, you can check out this other article I wrote over here!

How To Purchase A Creed Fragrance For Cheaper

However, you can also purchase bottles of Creed fragrances from eBay or other forums. Many people are willing to swap or sell their fragrances for a much cheaper price.

You Can Always Consider A Clone Of A Creed Fragrance

In that case, you can start looking for fragrance clones. Nowadays, most popular and expensive fragrances have cheaper alternatives. These are so-called ‘clones’, and they mimic the scent of a certain fragrance. Most of them are actually really close to the original. For example, Armaf Club De Nuit Intense is seen as a fragrance that is almost exactly similar to Creed Aventus. But these clones don’t stop with just Creed Aventus. I wrote a few different articles, talking about the best clones for multiple Creed fragrances, like Creed Aventus, Creed Virgin Island Water, Creed Silver Mountain Water, Creed Erolfa, Creed Green Irish Tweed, Creed Royal Oud, and Creed Millesime Imperial.

All these articles suggest a few alternatives, or clones, for the Creed fragrance in question. However, it should be noted that a clone of a Creed fragrance will never be the exact same as the original one. For the true Creed experience, you’d have to purchase a real Creed bottle or decant. However, these clones do give you such a similar scent that most people won’t smell the difference.