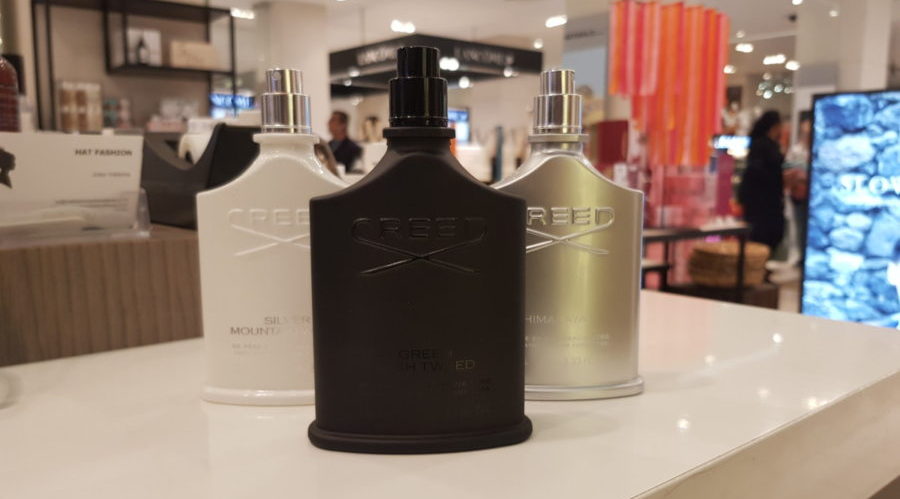 Creed Aventus is the most popular and sought-after Creed fragrance. Due to the immense popularity and the great scent, many people want this fragrance. However, the price holds most of them back. Luckily, there are quite a few fragrances modeled after Creed Aventus.

The best alternative to Creed Silver Mountain Water is Al Rehab Silver. This fragrance is inspired by Creed Silver Mountain Water, hence the name ‘Silver’, and it is so similar to the original that you’re left wondering why you’d pay full price for it. Al Rehab Silver is such an inexpensive fragrance that picking it up is almost a must! If you’re interested in this fragrance, you can check out the current price over here at Amazon!

Creed Erolfa is a pretty underrated Creed fragrance, especially when compared to the likes of Creed Aventus. However, Creed Erolfa is an amazing summer fragrance. It’s a shame it is so overshadowed. The scent is fruity and oceanic, with a noticeable melon scent, making it a perfect tropical fragrance for the summer!

Even though Creed Erolfa is a bit underrated, it still carries a high price. However, a fragrance like Usher Raymond UR comes really close to this scent. It also has the same tropical, fruity vibe going on with the same noticeable melon. It is really similar to the original, only at a much lower cost. If you’re interested, you can check out the current price over here on Amazon! 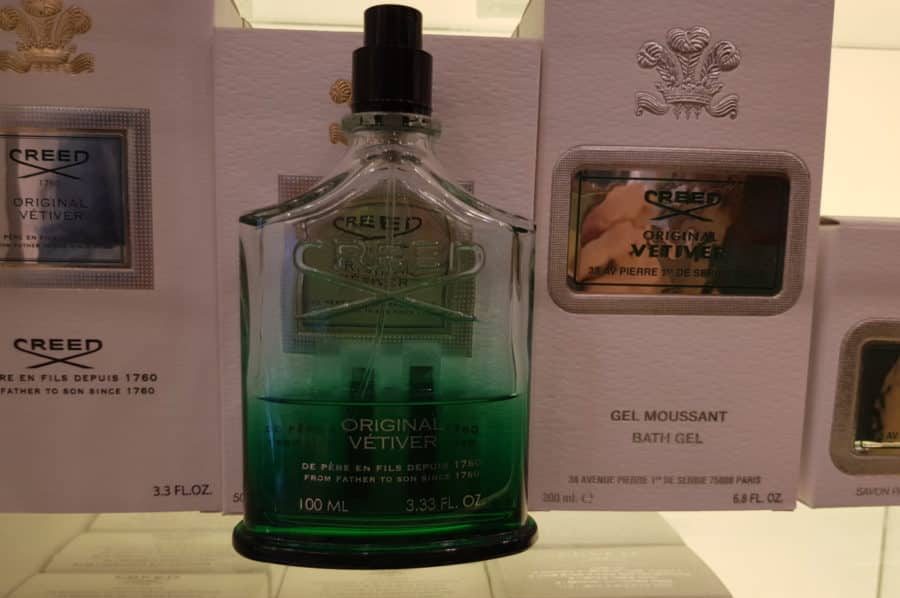 Creed Original Vetiver is a very fresh, green fragrance that works amazingly in the summer days or at places like the office. It is inoffensive and refreshing at the same time. It also has a soapy vibe to it, making it smell even better!

One of the best alternatives to Creed Original Vetiver is Thierry Mugler Mugler Cologne. It does not only have the same color of liquid, but also a very similar scent. You really wouldn’t be able to detect the difference without taking a very deep look into them. It also is way more affordable than the original. You can check out the current price over here on Amazon!

Creed Royal Oud is a wonderful take on the oud fragrances. It has the great aspects of an oud fragrance without it being offensive. It has a perfect balance between the oud and a spicy scent and works great if you’re getting into oud fragrances.

A fragrance that comes very close to Creed Royal Oud, is Lomani Black Intense. This is basically a little bit of a spicier version of Royal Oud, but it is one of the best alternatives as well. It comes really close while also being really inexpensive. If you’re interested, you can check out the current price over here at Amazon!

Creed Millesime Imperial is a fruity and salty fragrance. The fruity sweetness mixed in with the sea salt creates a very pleasant scent that isn’t overpowering in any way. Therefore, this fragrance can work in almost any situation. This makes it a great fragrance to own.

The fruity, salty mix is a very difficult scent to recreate. But, Sean John Unforgivable comes the closest to Creed Millesime Imperial. It still has a very similar fruity, salty mix that still works amazingly in most situations. Sean John Unforgivable is the closest a fragrance comes to Creed Millesime Imperial. It is also much more affordable than the original. You can check out the current price over here at Amazon!

Creed Himalaya is one of the freshest Creed fragrances. Yet it also has a bit of a warm feeling to it. The freshness, along with the woodiness in this fragrance makes for an amazing scent during the warmer days. 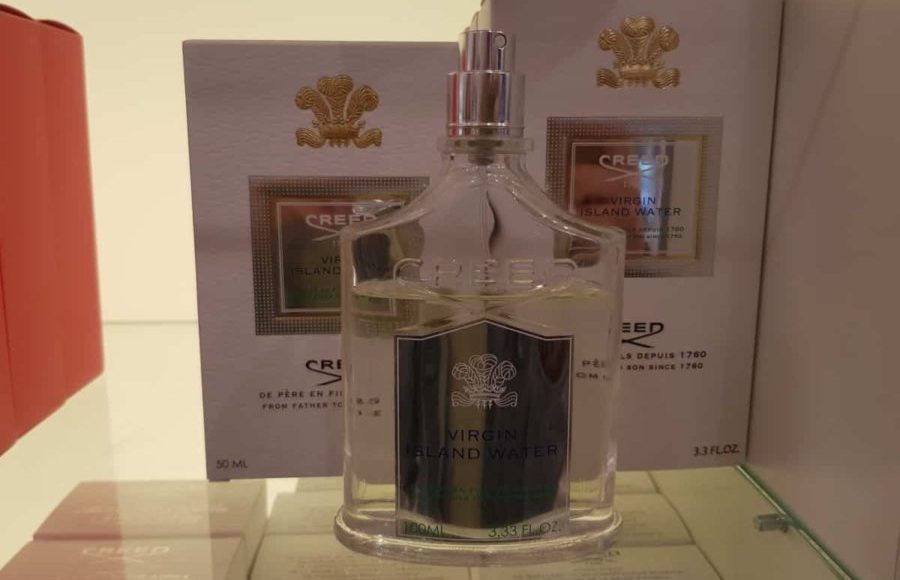 Creed Virgin Island Water is a tropical fragrance, inspired by the adventures through the Carribean. The fragrance itself smells like that, like a creamy, sweet, tropical scent. Exactly what you would want to wear on the warm days.

The best alternative for Creed Virgin Island Water is Tommy Bahama Set Sail St. Barts For Men. The name already reminds you of the backstory of Creed Virgin Island, but so does the scent. It is the same tropical, creamy, sweet, and fresh scent as the original. Only this time, you’re paying much less. If you’re interested in this fragrance, you can check the current price over here on Amazon!

Purchasing a clone of a fragrance is an amazing way to get a similar scent to the original. However, it is not the real fragrance. There will always be a difference, however slight it may be. That’s why I wanted to discuss another way to try out Creed fragrances for cheap.

Decants are sold in many places. You can look them up on eBay or Facebook, or you could purchase them from certified, online decant sellers. These websites have a wide variety of expensive fragrances, including Creed fragrances. If you’d like to know the best places to purchase these decants, you can check out this article I wrote over here!

This is the best way to try out a Creed fragrance without having to pay for a full bottle. And this will assure you get the real, original Creed fragrance, and not a fragrance that is really similar!