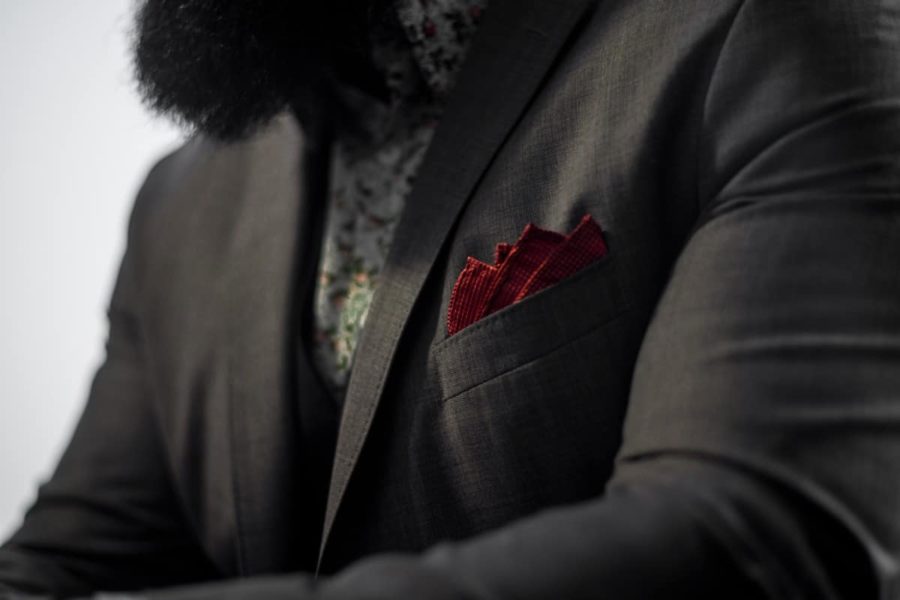 When a perfumer creates a fragrance, he has a certain selection of people in mind. This could be anything, but the most common ones are masculine, feminine, and unisex.

In this post, we’ll go more in-depth in what makes a fragrance masculine and why you might not want to care too much about what a fragrance is classed, as well as some great examples!

The Most Noticeable Traits Of A Masculine Fragrance

Putting into words what a masculine fragrance smells like is quite difficult. We all have a certain picture of it in our head, but it is difficult to put it into words. That being said, there are a few things that are clear differences between masculine and feminine fragrances.

Masculine fragrances are usually a little less sweet than what you would see with a feminine fragrance. Instead, masculine fragrances focus more on other notes, like woods, greens, spices, herbals, or even smokey scents. These scents are usually more of an outdoor scent, inspired by ‘masculine’ things, like pipe tobacco, lumberjacks, leather, or strong booze like whiskey.

One more thing that is often found back in masculine fragrances is that there is more of an emphasis on the base notes. These are usually the stronger, longer lasting notes. These can be anything, but you often see notes like musks, woods, or strong spices.

Some Fragrances Smell More Masculine Than Others

Some Examples Of Masculine Fragrances

Creed Aventus is one of the best-known fragrances on the market, thanks to the amazing, masculine scent. Often times, when people think about a masculine fragrance, this is the first one to come to mind. It does everything right. It gives you a fantastic, woody, musky scent, which is connected to a masculine scent. 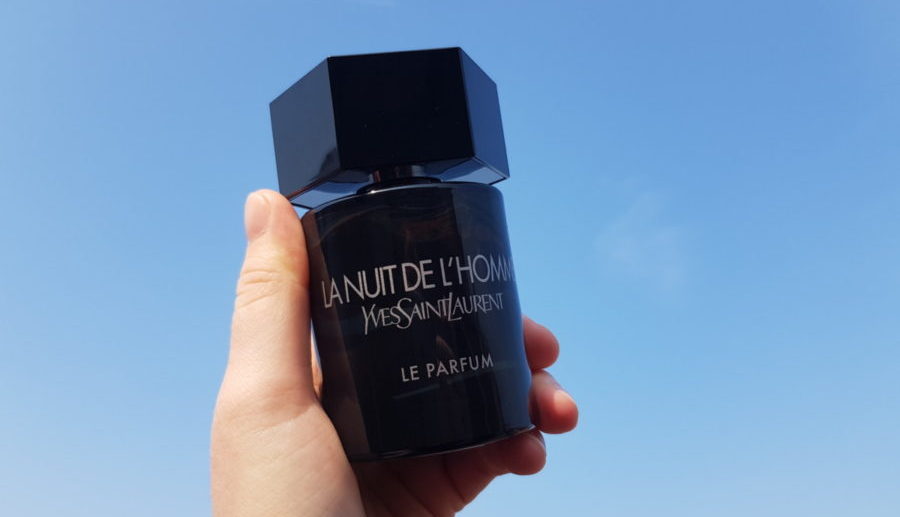 Yves Saint Laurent La Nuit De l’Homme is another fragrance that doesn’t really care about the guidelines. This fragrance has a very strong floral scent, more particular, lavender. This fragrance just shows that any note can make up for a masculine, fantastic scent.

Above I mentioned how the masculine fragrances are inspired by ‘masculine’ things, like lumberjacks, leather, pipe tobacco, and whiskey. These, of course, aren’t the only masculine notes used in fragrances, but there are a few that are quite common.

Leather is a note that is often used in masculine fragrances. There are many fantastic leather fragrances, and most of them are actually for men. The scent of leather just has this bad boy type of vibe around it, which is quite masculine. If you want to know the best leather fragrances for men, you can read this article I wrote over here: ‘14 Best Leather Fragrances For Men‘.

Woods are also found quite often in masculine fragrances. Many fragrances use a woody note as one of the base notes. Woody notes have this really nice, masculine feel to them. Creed Aventus, for example, has a very nice, woody scent to it, coming from a birch note. But many other fragrances also have woody notes in there, like sandalwood or cedarwood.

The last note that can be found in many masculine fragrances is tobacco. The scent of tobacco has this gentlemen-like feel to it, which gives a fragrance a nice, masculine touch. However, tobacco is also a very good note for the more darker, richer feminine fragrances.

What About Unisex Fragrances

Like I discussed above, a fragrance can be classed as either feminine, masculine, or unisex. Unisex fragrances are meant to be worn by both men and women. These unisex fragrances usually have a very safe scent that when you smell it, you can see both a man and a woman wear this fragrance without any problem.

However, not all unisex fragrances are a clear middle ground between feminine and masculine. Some fragrances are classed as unisex, but when you smell it, you just know it leans much more towards the feminine or masculine side.

For example, Tom Ford Tuscan Leather is clearly more of a masculine fragrance than a unisex fragrance. The scent itself is fantastic, but the rich, leathery scent just leans much more towards the masculine side.

On the other hand, Tom Ford Noir De Noir leans much more towards the feminine side. In the end, though, they’re still unisex fragrances, so if you like the fragrance, you should just go with it. Honestly, that goes for all fragrances.

Fragrances are all classed in a gender group. However, the main reason you wear a fragrance is that you want to smell great. And if you think that a unisex fragrance smells fantastic on you, you really shouldn’t have anything stop you from wearing it.

These classifications are nothing more than labels. You really should just wear the fragrances you like, regardless if they’re masculine, feminine, or unisex. Go with what makes you happy and wear it proudly!