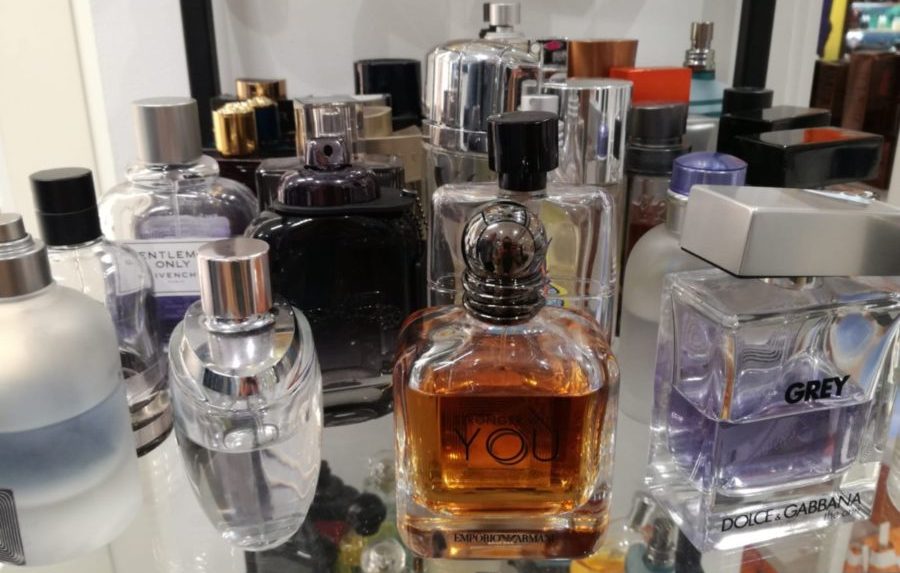 When a fragrance gets created, the perfumer has a certain group of people in mind. The most common classifications are masculine, feminine, and unisex. But sometimes when you smell a fragrance from another classification, you feel like it would suit you very nicely as well.

So as a woman, you can wear a lot of men’s fragrances. However, not all of them will suit you well. Sometimes, a masculine fragrance is truly masculine and doesn’t work too well with women. But how can you identify which will work and which won’t?

Therefore, you shouldn’t take these labels too seriously. Of course, they usually give the right indication of what a fragrance smells like, but not always. Sometimes, you should just check the fragrance for yourself and see how you like it. If it fits you, why not go for it. The labels aren’t always right. This is even more prevalent with unisex fragrances. Some unisex fragrances are clearly meant to be worn by women, while others are clearly for men.

Can A Woman Wear Every Men’s Fragrance

As a woman, you can actually wear most men’s fragrances. Usually, they have a masculine scent which isn’t too out of place on a woman. the other way around though is a little different. It is much more difficult to wear a feminine fragrance when you’re a man.

But, can a woman wear every men’s fragrance? If you want to, you can of course. But not all masculine fragrances work well on women. Some have a scent that is a little too masculine and would feel out of place on a woman. As a woman, you should avoid wearing them, unless you feel like it does work on you. You yourself are the best judge in the end.

Does It Matter What Fragrance You Wear

Wearing a fragrance is more than just smelling great. A fragrance can set a certain tone. You can project a mood. Therefore, it is important to wear a fitting fragrance.

When you’re happy, for example, you can wear an outgoing fragrance with a playful scent. This fits perfectly with how you’re feeling and will project your mood even better.

A fragrance can also set a certain mood. When you wear a playful, outgoing fragrance to a club, this fits in so much better than a generic, boring scent. Having a scent that matches the occasion is perfect. That is why it matters which fragrance you wear.

However, not everyone lays such importance on fragrances. A bunch of people only have one or two fragrances. In the end, all that matters is that you wear a fragrance that you like. If you’re not happy with your fragrance, and you don’t wear it with confidence, others will see that as well, as it just won’t really fit with you.

There Are Also Unisex Fragrances

Unisex fragrances are becoming more and more popular. Fragrance houses are starting to create a bunch more unisex fragrances. These fragrances have a much broader appeal, as they are labeled so that anyone can wear them.

However, not all unisex fragrances are equally unisex. Some are truly for both men and women. They really do work just as good, no matter the gender. But there are also quite a few unisex fragrances that are clearly more masculine or feminine. 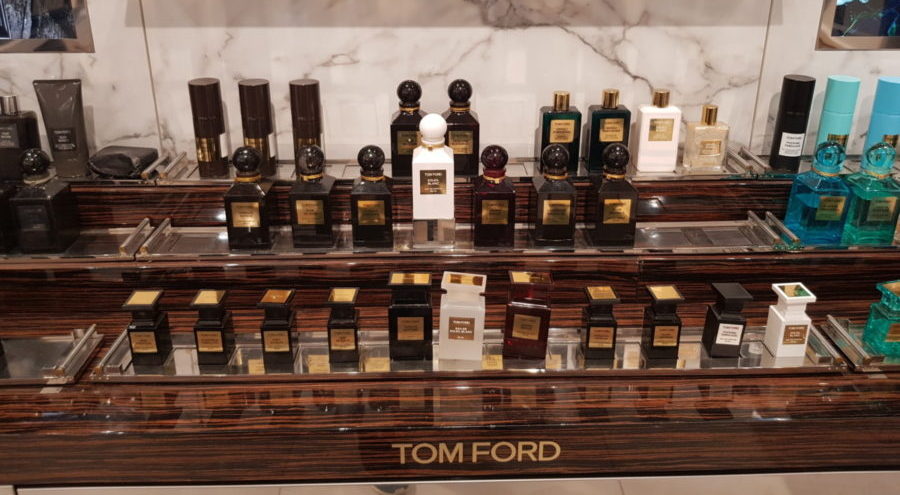 A good example of this would be the Tom Ford Private Blend Collection. All the fragrances in this collection are labeled as unisex. However, there are a few in there that are clearly more masculine or feminine.

Tom Ford Tuscan Leather, for example, is clearly a masculine fragrance. Although it is labeled unisex, this fragrance clearly belongs to the masculine section. As a woman, you can, of course, wear this fragrance. You should know, however, that is might not suit you too well.

Another example is Tom Ford Noir De Noir. This is another Tom Ford Private Blend fragrance classed as unisex. However, this fragrance clearly leans more towards the feminine side. This fragrance might not suit you too well if you’re a man.

But then there are also the true unisex fragrances. Fragrances like Calvin Klein CK One, Tom Ford Tobacco Vanille, and Creed Millesime Imperial work really nicely for both men and women.

How To Choose Your Next Fragrance

So when you’re planning your next fragrance, just know that as a woman, you can also take a look at the men’s fragrances as well. You do have to make sure not to go with a fragrance that is a little too masculine.

Choosing your next fragrance can be quite difficult. With so many different ones out there, it can be a=hard to narrow your choice down to just one. I wrote another article about how you can build up your collection. It goes into detail about having the basics and how to branch out from there. You can find the article over here:’How Many Fragrances Do You Need‘.

With the many different fragrances on the market, it can be difficult to choose your next one. Adding up to that is the fact that as a woman, you can actually wear quite a lot of men’s fragrances. As long as those fragrances aren’t too masculine, you’re good to go. Judging if they’re too masculine should be up to you. Do you think it will fit you well? If so, why not go for it?