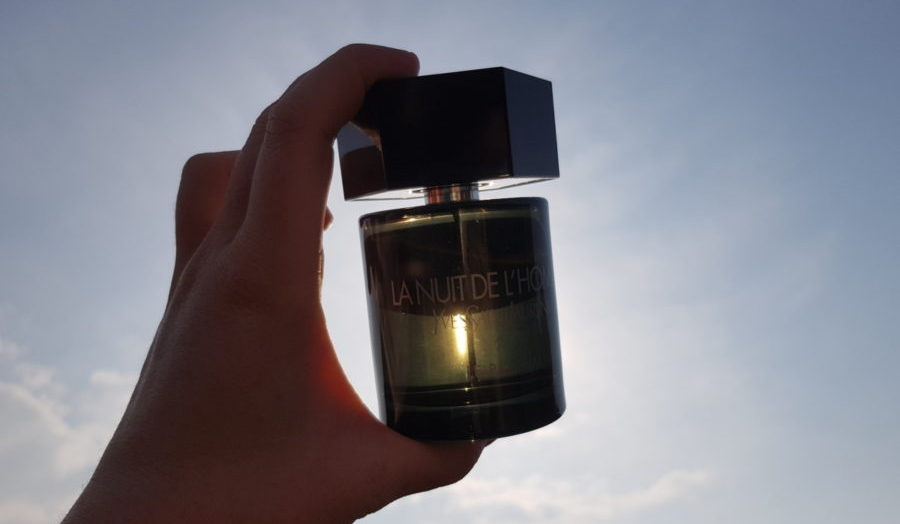 A fragrance gains its name and popularity from the scent it has. Most of the time, it is a scent you remember, and you’ll notice that sometimes, the scent has changed.

Why are fragrances reformulated? Fragrances can be reformulated for multiple reasons, including the lack of, or higher price of the used ingredients, having to conform to new laws, cutting in the cost of the fragrance, or trying to appeal to a wider variety of people. A reformulation isn’t always a bad thing.

There are many reasons for a fragrance to be reformulated, and many classics have already been reformulated. But is this always a bad thing?

What Exactly Is A Reformulation

Sometimes, a company decides to reformulate a fragrance. A fragrance is made up of multiple ingredients. These ingredients are called notes, and they can be many things. Think of vanilla, bergamot, or any other fragrant ingredient.

When a company decides to reformulate a fragrance, the company uses other ingredients or synthetic replacements for those ingredients. This doesn’t always affect the scent, but sometimes it does.

The general reception to a reformulation can be received either good or bad. Sometimes, the scent of the fragrance stays the same. But sometimes, the scent becomes worse. The different ingredients used can be of great influence to the end product. A slight difference in the formula can create a whole different scent. Although the scent will still be recognizable, it will be a bit different. Of course, this goes the other way around as well. Sometimes, a fragrance will become just a little better because of a reformulation.

Sometimes, a fragrance doesn’t really change in scent, but in performance. Maybe the fragrance will last longer, maybe it will project less. A reformulation can have many different outcomes. And sadly, they are unavoidable.

First, a company is a company. So if a company sees an option to cut into the costs of a fragrance, they might choose to do that. Maybe, a certain note gets replaced by a different, synthetically created note. This replacement could be cheaper while still achieving the same desired scent. If that is the case, the company might decide to reformulate the fragrance and use the new replacement. Another rare thing to happen is that the company of a fragrance make a slightly more watered down version of the fragrance. This could also reduce the cost while keeping up the same price, making for more profit.

This could also be the case when the cost of a certain note goes up by too much. A too high price for a note can lead to a reformulation. When that is happening, the fragrance brands might use a different note that achieves a very similar outcome. Nowadays, the substitutes are very similar to the original notes, but they aren’t 100% the same.

When a company notices drops in profitability, this might be the time to go for cheaper options. The quality of a fragrance is important to the company, but so is revenue. This could lead to some poor decisions, which sacrifice the fragrance in order to save a little bit of money.

Another reason for reformulation is the lack of natural notes. Many notes used in fragrances are products of mother nature. These natural products, however, are constantly changing. Life is always moving and evolving, and so are the notes.

And, of course, us humans like to take as much of everything as possible, making it so that some notes are getting really rare, or worst case, have them go extinct. The unavailability of some notes could lead to a reformulation to adapt to this.

Some Consumer Friendly Reasons For A Reformulation

Not every reason for a reformulation is a bad one. It isn’t always about cutting costs or providing us with more watered down versions.

Other times, the fragrance company might want to have a certain fragrance appeal to a broader audience. Some slight tweaks in the original formula could make the new fragrance reach a whole new mass of people.

The last reason for a reformulation is probably the most serious one. Sometimes, regulations and laws change. These changing laws or regulations could prohibit the use of certain ingredients, or influence the fragrance in any other way that makes a reformulation necessary.

Ultimately, a reformulation is unavoidable. Every fragrance that has been around for a long time has been reformulated at least once. With all the different factors to keep in mind, a reformulation will happen to a fragrance, whether you like it or not.

Some Examples Of Reformulated Fragrances 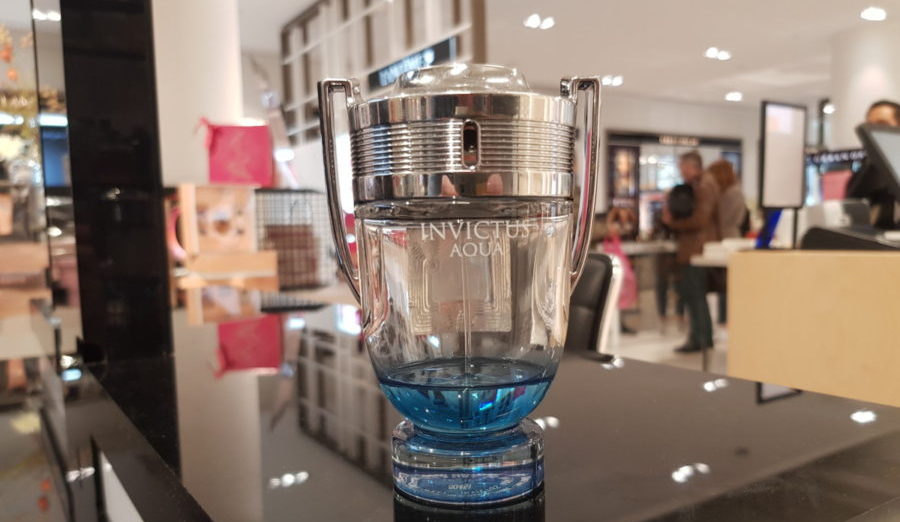 Invictus Aqua is a very well received fragrance when it first came out. The general feeling about the fragrance was that it was a great one. This, however, didn’t stop Paco Rabanne from discontinuing it. But after about two years, Invictus Aqua made a comeback. This time, however, people weren’t as thrilled.

Although most people didn’t think the new Invictus Aqua was bad, they did find the 2016 version to be better. A few slight differences in the end product made the popularity of Invictus Aqua go down. Which is a shame, as the new version of Invictus Aqua is still an amazing fragrance.

However, the newest versions of Yves Saint Laurent La Nuit De l’Homme are still fantastic. You still get a seductive, warm scent. The main point here is that, although fragrances do get reformulated, they are still amazing fragrances.

When you’re buying a fragrance, you really shouldn’t shy away from one because the new formulation is a little less good. Trust your own nose. If you like the fragrance, go for it. It would be a shame to miss out on what could potentially be your favorite fragrance, just because some people didn’t like the reformulation.

The Difference In Fragrance Batches

Fragrances are made in batches. A large amount of a certain fragrance is created all at the same time. The scent that is created in this particular batch, will never be 100% the same. it might be 99.999%, but it will always be a little bit off. Most of the time, you won’t even notice it.

Other times, you can notice a very slight difference. This slight difference can often be mistaken for a reformulation, even though that is not the case. If you’re wondering if your fragrance is reformulated, because it smells a little different, make sure to first check the batch code, and see if it is a different batch code than the bottle you’re comparing it to.

A great example of this is Creed Aventus. Different batches of Creed Aventus all smell ever so slightly different. This doesn’t immediately mean that it is a reformulation, it is just another batch.