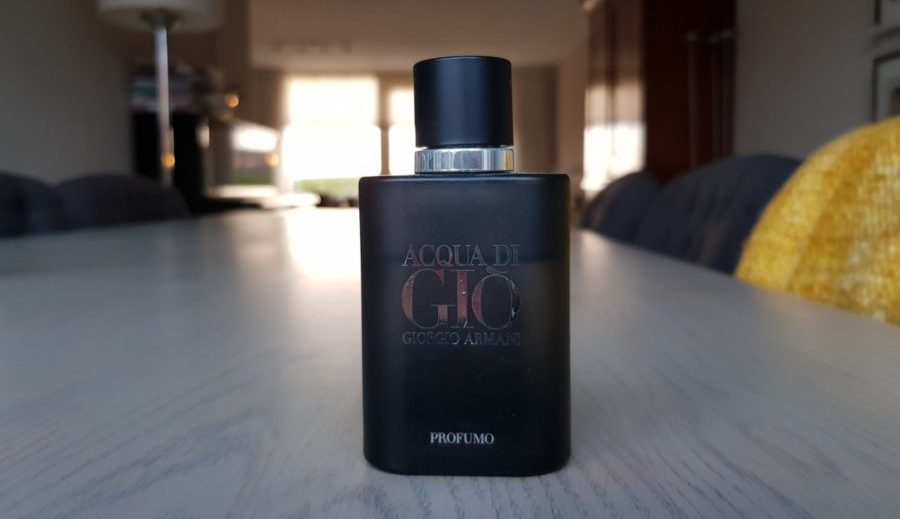 Sometimes when you look up a fragrance, you see different versions of a certain fragrance. Maybe the bottle looks different, or maybe the actual juice of the fragrance is different. These are called flankers, but what is the difference between a flanker and an original fragrance?

Some flankers become a massive success, while others are a little more disappointing. In this article, we go over some of the better flankers, as well as why they’re even created in the first place.

What Are Fragrance Flankers And Why Are They Made

The term ‘flanker’ is often used with a fragrance that has similar characteristics to another fragrance. For example, Dior Homme has a bunch of different versions. There is Dior Homme Eau, Dior Homme Sport, Dior Homme Intense, and a few more. These are basically just a follow up from the original Dior Homme.

This flanker basically takes some element from the original fragrance, like the bottle or certain notes, and then goes at it from a whole different angle. These flankers are quite often perceived pretty well. But not all of them. Of course, it all depends on how you yourself like a fragrance.

A fragrance house can have multiple reasons to create a flanker. Usually, am already popular fragrance gets a flanker. This is because the name has already settled in the fragrance world. Releasing a fragrance with the same popular name, but with an added word, will be more beneficial than producing a flanker off a fragrance that is lesser known. Of course, a fragrance with an already established name is usually a good fragrance already.

But other times, the fragrance house develops a new vision, inspired by the original fragrance. This is when they take the original DNA and apply this new vision to it, creating a different scent with the same foundation.

Flankers Are Not Clones

Something that could easily be misunderstood is that a flanker is not a clone. Above, I explained what a flanker is. It is a different take on an already existing fragrance, created by the same company.

A clone, on the other hand, is another company recreating, or cloning an already existing fragrance. The more popular fragrances are often a victim of clones. However, a clone of a fragrance is definitely not a bad thing. Most fragrances that are cloned are quite expensive. These clones allow you to try a similar scent for a much more affordable price.

And of course, a clone is by no means a replacement. It is more of an alternative for you to try out.

Some Well-Received Flankers From Dior 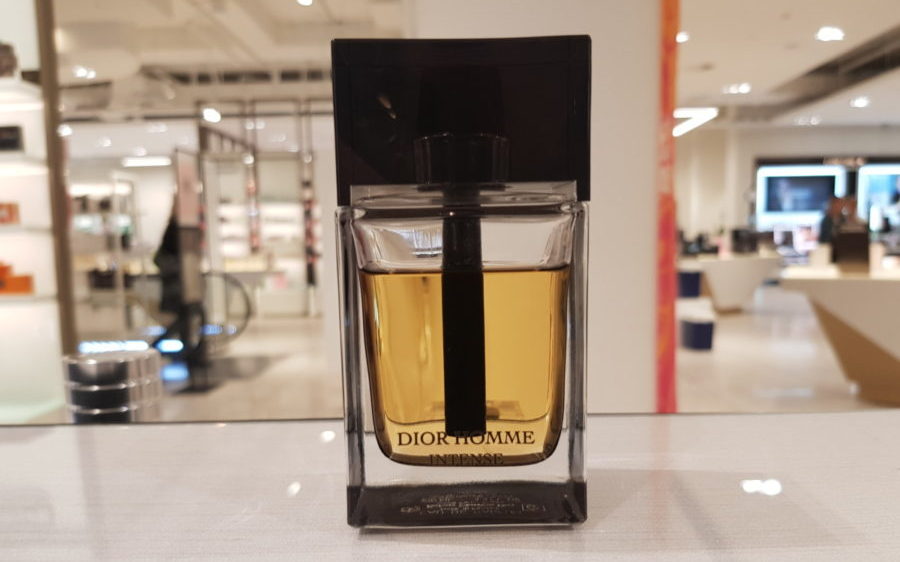 One of the fragrances from Dior has inspired many flankers. The fragrance Dior Homme has around 4 flankers.

The original Dior Homme is a very balanced scent. It is not too sweet, not too spicy, not too fresh, just a perfectly balanced fragrance with a generally fresh and clean scent.

The flankers of Dior Homme all have a different take on this scent. For example, Dior Homme Sport is a much fresher, sportier version of this fragrance. Although it still has the same qualities as the original, it is clear that this fragrance was created with a fresher vision. Same goes for Dior Homme Eau. This is also a fresher take on Dior Homme

Dior Homme Intense and Dior Homme Parfum are both sweeter, stronger versions of Dior Homme. They take on a richer, heavier vision of the original Dior Homme DNA.

This Dior Homme line is generally perceived as one of the better fragrance lines. If you haven’t checked them out, I would highly recommend you test them and see the difference for yourself.

Some Well-Received Flankers From Giorgio Armani

The original fragrance is a fresh fragrance with a mixed scent of citrusy and aquatic notes. Acqua Di Gio Essenza is a more refined version of this fragrance. This is a more updated version with an added woody scent, making it even more masculine.

Giorgio Armani Acqua Di Gio Profumo is another fantastic flanker. This version is a heavier, yet still extremely fresh fragrance. It has a masculine, mature scent that is often associated with more dressed up men.

The latest flanker, Acqua Di Gio Absolu, is a more youthful version of the original scent. This time, there is a nice mandarin opening, followed with a lovely, masculine floral touch.

The flankers of Giorgio Armani Acqua Di Gio are very popular. Many really love the different takes on this fragrance even more than the original!

When people are purchasing their fragrances, they often overlook a flanker of a fragrance they already own. This is understandable, as the name is almost the exact same. But the scent, on the other hand, is usually a lot different.

When you already like a certain fragrance, you should always at least test the flankers, as they almost always include the thing you like about the original. The flankers are different enough to pass as a new fragrance, but similar enough to the thing that made you like the scent in the first place.

I’d recommend you go to a store and ask for a free sample. Usually, they’ll give you a few. If not, you can always use the tester bottles displayed in the store. Or, you can purchase a small decant and try the fragrance out for a few days!