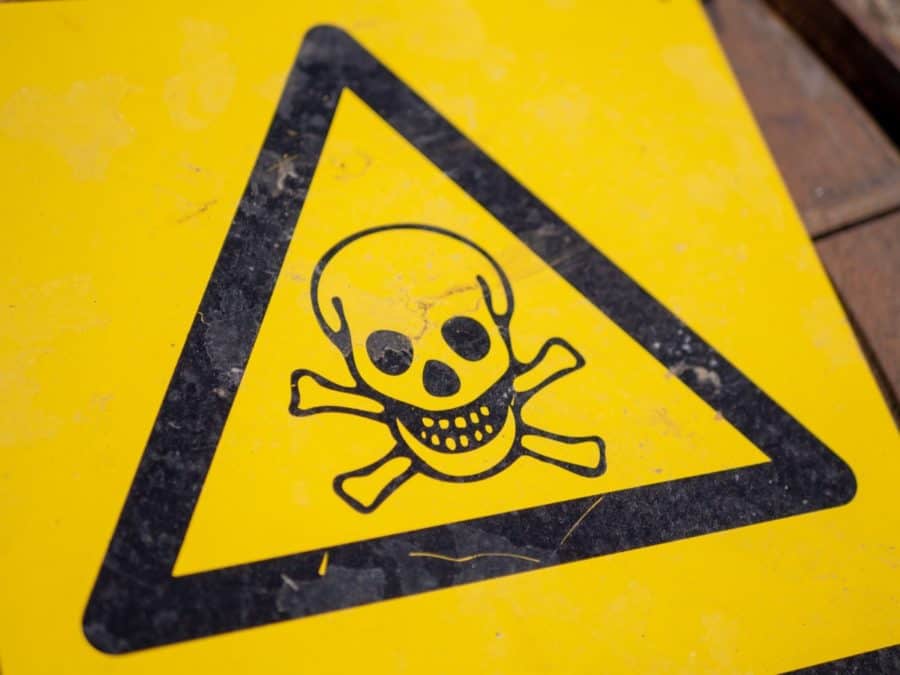 I own many different fragrances, and when I was just about to purchase my next one, I thought to myself, can fragrances go bad? If so, I should probably not get the one I just wanted to buy, so I did some research.

Can colognes go bad? Yes, cologne can go bad. When cologne has gone bad, the smell can be off or you can get skin irritation. The time it goes bad can fluctuate though. Depending on the quality if the fragrance, it can have a shelf life of about two to five years. The amount of water in the fragrance also impacts it. The more water and alcohol in it, the faster it can evaporate.

So a cologne can go bad after some time, but there are some ways to extend the lifetime of your cologne.

How Does Cologne Go Bad

A fragrance, or cologne, is basically a mixture of water, alcohol and scented oils. The alcohol in the mixture won’t break down, but the scented oils can.

The most noticeable is the smell. If you notice a change in smell, it is probably going bad. It is quite easy to recognize this change if you only have a few fragrances, but it can be much more difficult when you have a bunch of them. Having a bunch of fragrances, in general, is quite difficult to keep track of.  But you should have a general idea of what your fragrance smells like, and if it smells off, you know it is going bad.

Another way to tell if your cologne is going bad is if the color is changing. This won’t always be the case. It depends on the color of the original fragrance, the bottle and the way it has been stored. Usually, your cologne will turn darker over time. Meaning your clear fragrances won’t really change color, but fragrances which have a bit of color will become darker over time. When they do, just keep in mind they might go bad pretty soon. Not all of them though, some change color over time while retaining the original scent, but when they start to look hazy or start to form layers, it’s time to put it away.

You now know when your fragrance has gone bad. But what to do with it afterward? Some people will probably just discard them, and you can too. It is the most logical thing to do. But I personally like to keep the fragrance. Often times, the bottle your fragrance comes in looks really good. You know how some people have these big glass vases filled with cognac or something similar as decoration? I like to do this with my fragrances. Not all of them, but most have awesome bottle design and great color in them. When they’ve gone bad, put them on a shelf. Having a shelf full of some of these awesome bottles can really spice up your room and make it look really interesting.

How To Extend The Lifetime

If you want to extend the lifetime of your fragrance, there are some things to do.

The most important thing to do is to store your fragrance in the right place. The number one enemy of a fragrance is heat. Heat can break down your fragrance much faster, which makes it loses the smell. Heat can also make the color of the fragrance change, make its consistency change or even make it so that the bottle is somewhat incorporated into the fragrance. The last one is especially apparent when the fragrance is stored in plastic bottles.

It should go without saying that, in no way, should you store your fragrance in direct sunlight. Clear bottles are especially sensitive to heat, whereas colored bottles have a bit more heat resistant, but just in case, don’t store them somewhere in direct sunlight. Bathrooms are also a pretty bad idea. Just look at your bathroom when you get out of the shower. A lot of steam and heat will be there, which is something your fragrance doesn’t like. So where should you store your fragrances?

I just told you that heat is the number one enemy of a fragrance. So you might have thought of a really cold place, something like your refrigerator. But a fragrance needs a consistent temperature. If you have to take your fragrance out of the fridge every time you need to spray it on, it will constantly change temperatures, which can damage the fragrance.

I personally keep my fragrances on a small desk, outside the sunlight, somewhere where the temperature is consistent. I do keep the boxes with them though and quite regularly put them inside, just for safe keeping. I don’t want to take chances, especially if the fragrance in question is an expensive one.

In my opinion, there is no limit to this. If you use them frequently (which you should!) and store them properly, there really is no risk in having a whole bunch of them. After all, it could become some sort of a hobby, or collection of yours. Having multiple fragrances is something that is actually recommended. Often times, you’ll use up your bottle before it even comes close to spoiling.

The number of sprays contained in a 50ml bottle is around 735. If you own ten bottles, you’ll have about 7.350 sprays available to you. If you use around four to five sprays a day, for four years, you would have used 7.300 sprays. Now you will probably use more than four to five sprays if you reapply your fragrance throughout the day, or switch it up for in the evening. It really isn’t uncommon for many fragrance lovers to wear two to four different fragrances a day. If you want to smell appropriate for a certain situation, you should change your fragrance accordingly. But if you use just one fragrance a day, you’ll have about 50 sprays left, which will be long gone before it starts to spoil when taken care of correctly.

Can you fix perfume that has gone bad? When your fragrance has gone bad, the mixture has been broken down. This means that there is no way to fix the fragrance and patch it up to the original state. There are ways to lengthen the lifetime though.

How long does perfume last when unopened? When unopened and stored properly, the lifetime of your fragrance increases drastically. The usual lifetime is somewhere between two to five years, but unopened, there have been cases in which the fragrance lasted up to 50 years.