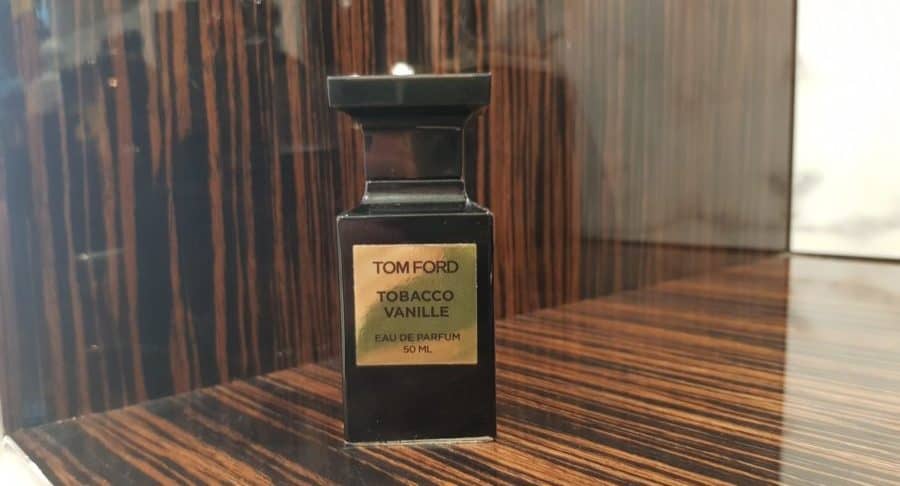 The top notes of Tom Ford Tobacco Vanille are tobacco leaves and spices. The middle notes are tonka bean, tobacco flower, vanilla, and cocoa. The base notes are dry fruit accords and woods.

These notes provide you with an incredibly nice, sweet, warm fragrance. The opening of this fragrance is sweet, tobacco-like, and almost dusty. This perfectly represents those English gentlemen’s clubs. You get an incredibly nice, seductive scent. This then gets accompanied by some more interesting notes. These create an even nicer, stronger scent. The dry down of this fragrance adds the note of dried fruits, which add another layer of almost dusty sweetness.

There are many fantastic fragrances on the market. However, some of them are priced extremely high. So high, that it actually prevents people from purchasing and experiencing such a great scent. This is where fragrance clones come in!

Scent: l’Occitane Eau Des Baux is an incredible fragrance with a sweet, spicy, and tobacco scent. Although the notes might make you think differently, this fragrance is more on the sweet and tobacco side. This fragrance opens with a sweet, slightly spicy scent. After a little while, you can start to notice some herbal notes. These are actually very similar to tobacco. The dry downs ads a sweet, vanilla scent. Overall, you’re left with a fragrance that is extremely similar to Tom Ford Tobacco Vanille.

Notes: The top notes of l’Occitane Eau Des Baux are cardamom and pink pepper. The middle notes are incense and cypress. The base notes are tonka bean and vanilla.

Why it is so similar: l’Occitane Eau Des Baux has an almost exact match when it comes to scent. The note breakdown is completely different from that of Tom Ford Tobacco Vanille, but nevertheless, these two fragrances are nearly identical. Only really experienced people might now the difference between these two fragrances. l’Occitane Eau Des Baux is a little more masculine, though, but it can still be worn by women. This fragrance is also way cheaper. If you’re interested in this fragrance, you can check it out over here on Amazon!

Scent: Phaedon Tabac Rouge is a fantastic fragrance with a sweet, tobacco scent, along with a wet aspect. This fragrance opens with a soft note of ginger. This is accompanied by some sweet spices. After a little while, the tobacco comes in. This is a very nice and sweet scented tobacco. During the lifetime of this fragrance, you can really distinguish the different notes used. This is one of the things that makes this fragrance so nice. It is basically a less harsh version of Tom Ford Tobacco Vanille.

Notes: The top notes of Phaedon Tabac Rouge are ginger, cinnamon, and honey. The middle notes are Turkish tobacco absolute and incense. The base notes are musk and benzoin. 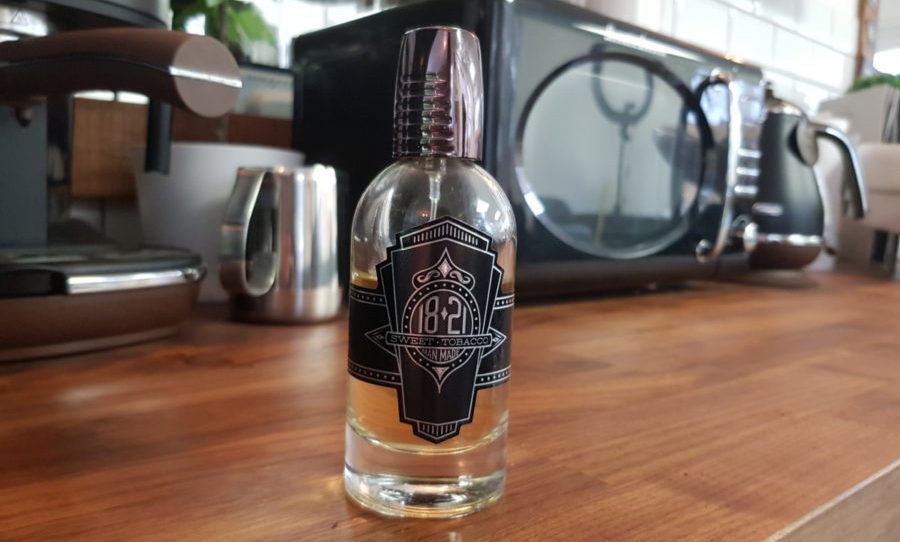 Scent: 18.21 Man Made Sweet Tobacco Spirits is a beautiful fragrance with a sweet, tobacco scent. The scent of this fragrance is very reminiscent of old school barbershops, where it was allowed to smoke pipe tobacco. The scent opens with a very sweet, slightly boozy scent. This then gets accompanied by the sweet tobacco. Overall, this is a fantastic fragrance and, just like Tom Ford Tobacco Vanille, is best worn during the colder months. However, it can also be worn during the nights and it is seductive enough to wear to any date you might have!

Why it is so similar: 18.21 Man Made Sweet Tobacco Spirits is extremely similar to Tom Ford Tobacco Vanille. Both fragrances have this sweet, vanilla and tobacco scent. The only real difference is that 18.21 Man Made Sweet Tobacco Spirits is a little sweeter and has the soft boozy touch. Nonetheless, it would be quite hard for most people to find a noticeable difference between these two fragrances. This fragrance is also only a fraction of the price. If you’re interested in this fragrance, you can check out the current price over here on Amazon!

Scent: MAC Velvet Teddy Shadescent is a fantastic fragrance with a very sweet, vanilla, and tobacco scent. The opening of this fragrance is actually somewhat spicy, but with a nice dose of sweet tobacco. This then gets accompanied by vanilla and honey, adding a beautiful touch of sweetness. The dry down adds another layer of creamy sweetness. Overall, you get an extremely nice fragrance, based around tobacco and sweet notes, mainly vanilla. Such a fragrance is best worn during the colder months and has practically the same use as Tom Ford Tobacco Vanilla.

Why it is so similar: MAC Velvet Teddy Shadescent and Tom Ford Tobacco Vanille are both owned by the same parent company, Estee Lauder. With this fragrance, it almost feels like they took the exact same recipe and made it just a tad lighter. However, the difference is almost neglectable. Both have the same tobacco and vanilla scent, along with an almost dusty, fruity scent. The only big difference is the price. MAC Velvet Teddy Shadescent goes for only a fraction of the price. If you’re interested in this fragrance, you can check out the current price over here on Amazon!

A fragrance decant is a smaller bottle, usually, something like 5ml or 10ml filled up with the original fragrance. These are then sold for a lot cheaper and you won’t have to purchase a full bottle! This way, you can spend way less while still purchasing the original fragrance, in this case, Tom Ford Tobacco Vanille. If you’d like to know more about decants and some great places to purchase them, you can read this article I wrote about decants here!